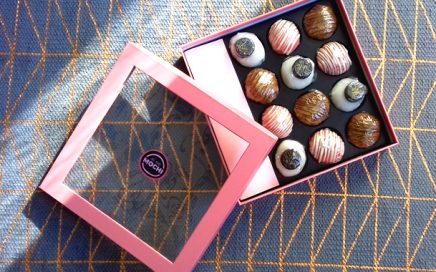 Ai No Mochi For me Ai No Mochi make the perfect Japanese sweets. Mochi are a traditional Japanese sweet dumpling, made from sweet rice flour and usually filled with red bean paste, which to my palate is kind of bland and not quite sweet enough. Ai No’s mochi are instead filled with more western ingredients; […] 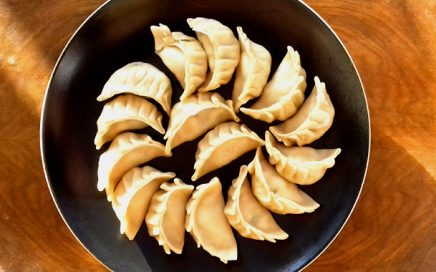 Firstly, welcome to 2018! I’ve been quiet for a while on the recipe front, but I have lots planned for the coming year, so expect lots of updates and new recipes. I’m starting the year off with a recipe I have been cooking a lot over the past six months since I first discovered these […] 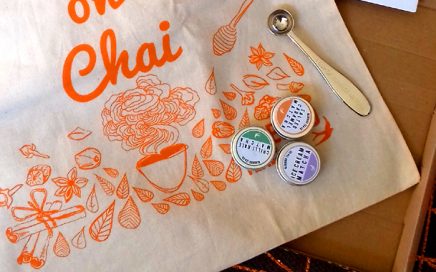 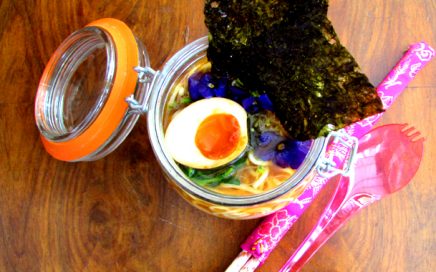 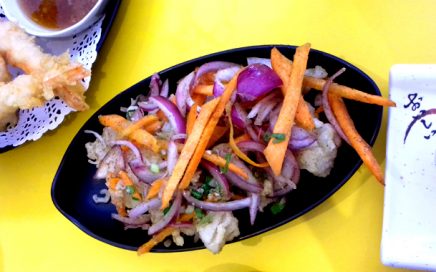 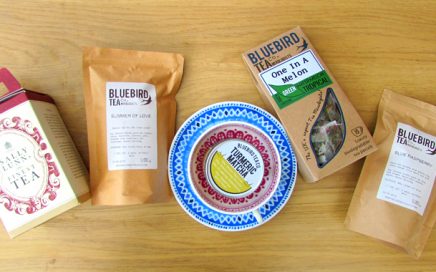 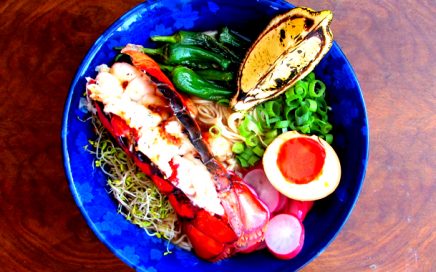