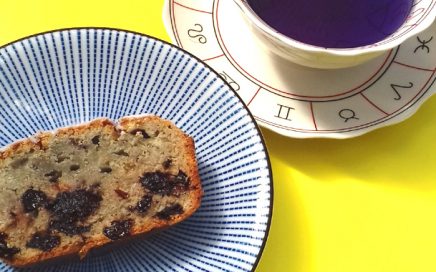 This recipe was inspired by the gorgeous brilliant blue colour of Bluebird Tea Co’s blue raspberry tea. I was really intrigued to see if its colour was strong enough to colour the cake blue, so I came up with the idea of using it instead of black tea in a tea loaf.  I did contemplate […] 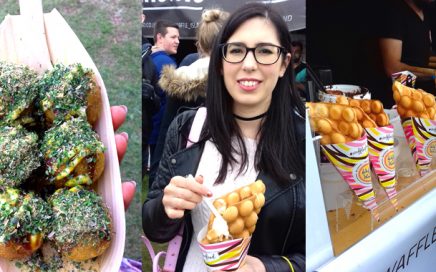 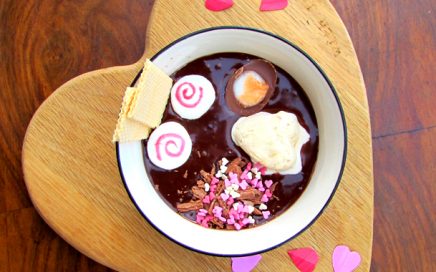 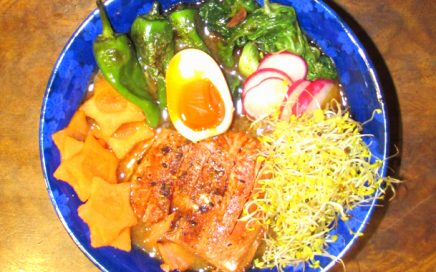 I thought for January it would be good to create a healthier, lighter ramen recipe to detox the body after the indulgence of Christmas. Also, as I got a spiralizer attachment for my Kitchenaid artisan mixer for Christmas, I was keen to try vegetable noodles in ramen. The spiralizer is fast becoming my favourite kitchen […] 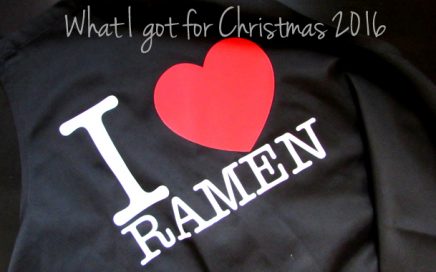 All of my family and friends are aware that I am a massive foodie and particularly love Japanese food and ramen so I am lucky that I quite often get all sorts of exciting gifts along the theme. This year was no exception so I thought I would share with you some of the great […] 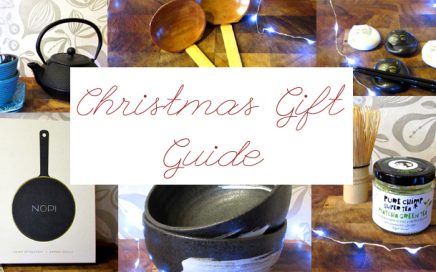 Christmas is coming and this is my guide to the perfect presents for foodies who love Japanese and Asian food, drink and culture. I always feel that just creating the food isn’t enough- I want authentic recipes, tableware, accompaniments too. Many of the gifts listed were bought for me and hunted out by family members, […] 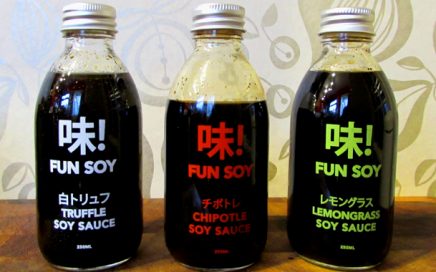 Available in Truffle, Lemongrass and Chipotle £6.50 per 250ml bottle from Harvey Nichols I first heard about Fun Soy soy sauce on Twitter and was really intrigued. I have to admit to being a bit blasé about soy sauce, often stingily substituting Japanese soy sauce or tamari for cheaper Chinese light and dark soy sauce, […]