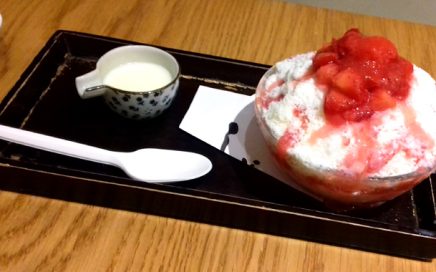 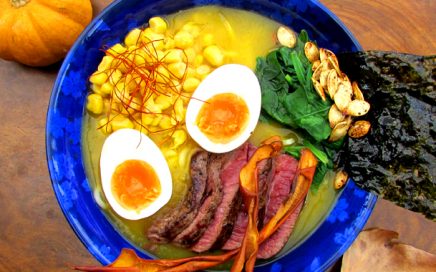 I love this time of year, with its burnt orange and brown hues, and pumpkins and witches adorning shops and houses in readiness for Hallowe’en. I have always loved decorating the house and doing a special meal, which goes back to Hallowe’en teas my Mum made when my brother and I were little. Last year […] 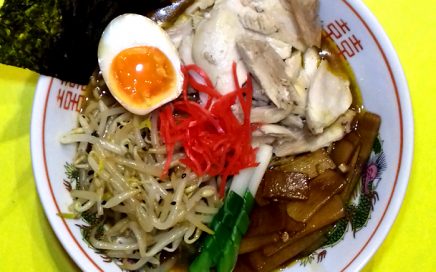 The first recipe I made for my blog was a curry ramen recipe, inspired by the dish I first tried at Shoryu Ramen in Regent Street. Find the recipe here. Since then, I have returned to Shoryu and tried their curry ramen dish again and decided to make a new curry ramen with a more […] 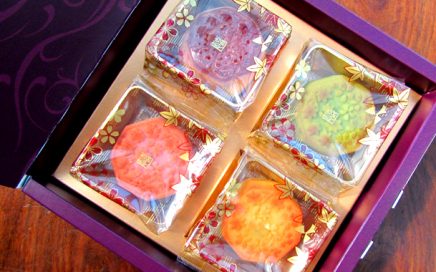 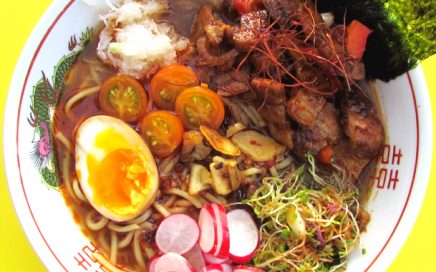 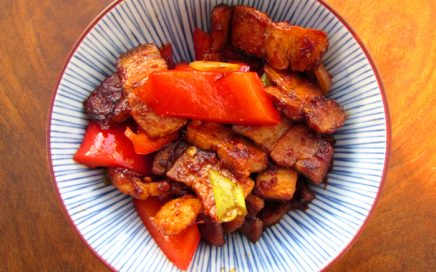