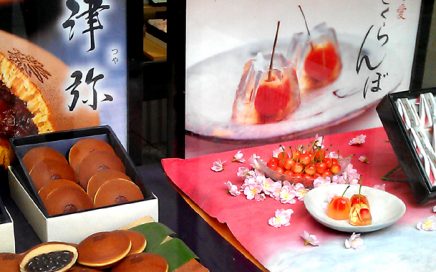 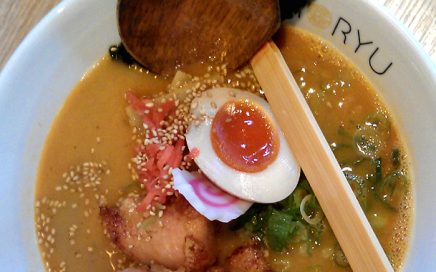 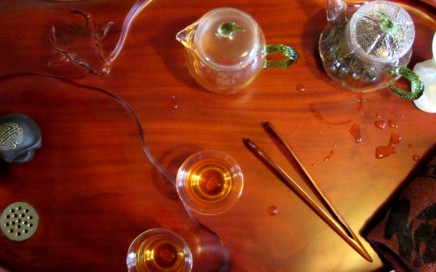 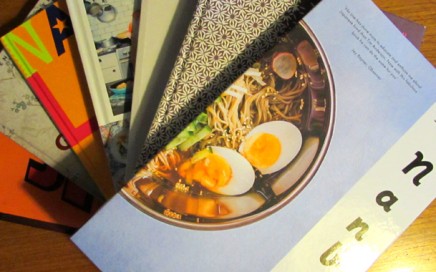 I make no secret of the fact that I adore cookery books. My shelves at home are heaving with recipe books for every kind of food you can imagine, so I suppose it’s not surprising that a fair few of those books are for oriental foods. Of these there are books that I return to […] 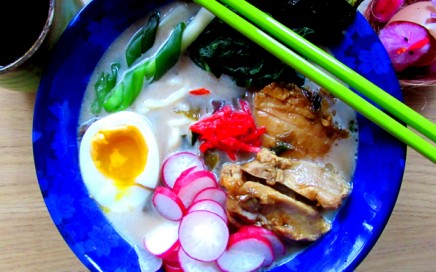 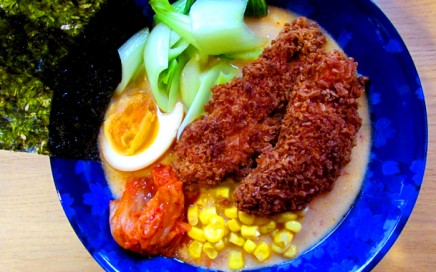 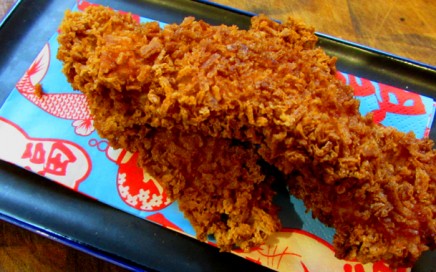 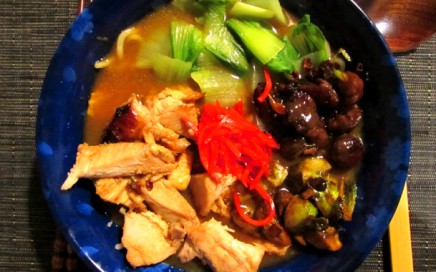 Festive Turkey Curry Ramen- with all the trimmings

It had to be done. What to do with all those leftover bits of Christmas dinner that have been sat in the fridge for a few days? Inspired a little by Bridget Jones’ Mum’s turkey curry buffet, when you’re a little fed up of eating the same Christmas dinner for days after the main event […] 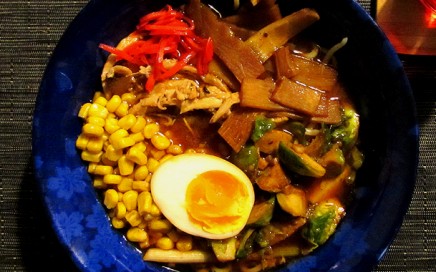 The perfect way to use up Sunday roast chicken and veg, this has a warming kick of chilli from Korean gochujang paste. For something a bit different, I have used brussels sprouts as a topping. Cook the stock with the chicken bones for as long as possible, preferably a few hours or an hour or […] 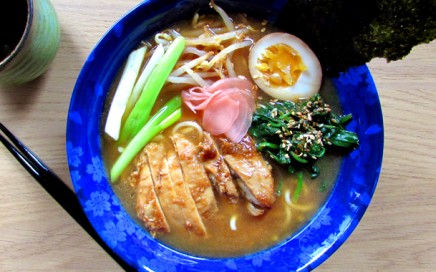 Now the days are shortening and the nights are feeling chilly, I have created an easy ramen recipe you can whip up after work. Using miso and fresh ginger for flavouring the broth, it is perfect to warm you on a cold evening. Using hoisin marinated chicken for the meat topping was inspired by a […]